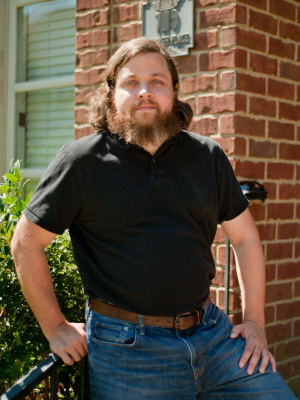 Gant Software Systems was founded in January of 2013 after I (William Gant) decided that while most jobs were challenging enough, that they didn’t meet my basic entrepreneurial drive. I found job after job that would be interesting for a while, but would eventually degenerate into maintenance of older applications that were established by someone else. I wanted to be the one writing those applications. At a number of jobs, I found myself working on applications with a clear benefit to the business and could quickly see the value of the work I was doing. So, I set out to do more of that and to develop a company with a strong focus on helping startups get their projects off the ground.

Startup work can be quite difficult. For one thing, startups often have to deliver results while actually building a product, whether that delivery is to customers who need the product immediately, or to venture capitalists who need to see where their funding is going. Startups often change direction quickly, as the deeper desires of the user base makes themselves known through customer feedback. They also tend to have interesting problems, not all of which can (or should) be solved with custom software. It’s my favorite kind of environment to be in.

I’ve also seen how poorly some startups are served by some companies out there. There are loads of companies that do a good job for larger environments, but are not specifically geared towards managing projects in the startup scene, which often plays by a different set of rules. I’ve set out to create the sort of company that not can not only play competitively in that space, but that specializes in it.